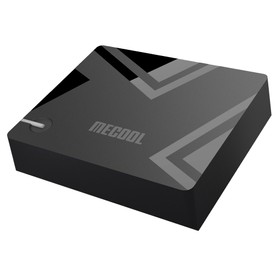 The Mecool K5, a further leap in power within this Box range, includes an Amlogic S905X3 SoC that guarantees fluidity in all operations, in addition to the double internal tuner for satellite and HD DTT. It also has the PVR recording capacity via USB port, apart from the possibility of OScam, BISS, and SoftCam support.

Running on Android 9.0 Pie, the Mecool K5 is powered by the AMlogic S905X3 SoC, a Quad-Core manufactured in 12 nm that reaches up to 1.9 GHz of speed and integrates a Mali-G31 MP2 GPU. This SoC has four ARM Cortex-A55 CPU cores and also an NPU for iA. The VPU turns out to be Amlogic Video Engine 10 with support for HDR Dolby Vision, HDR10 +, HDR10, and HLG. It comes with 2 variants, 2/4GB of DDR3 RAM and 16/32GB. Memory can be expanded from its micro SD card reader. 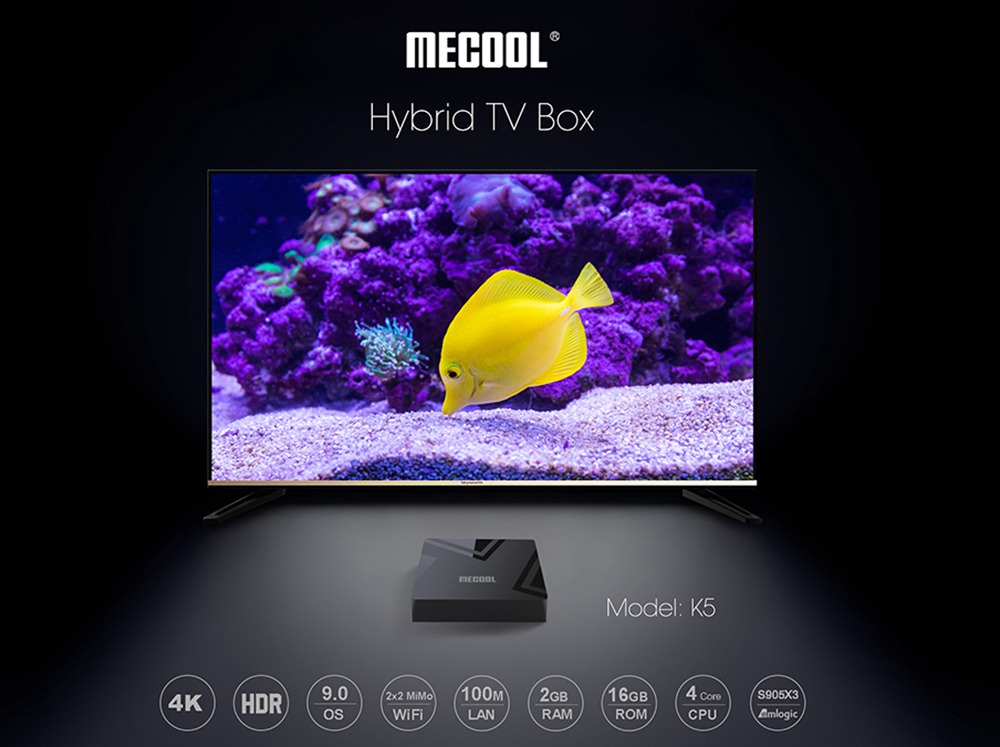 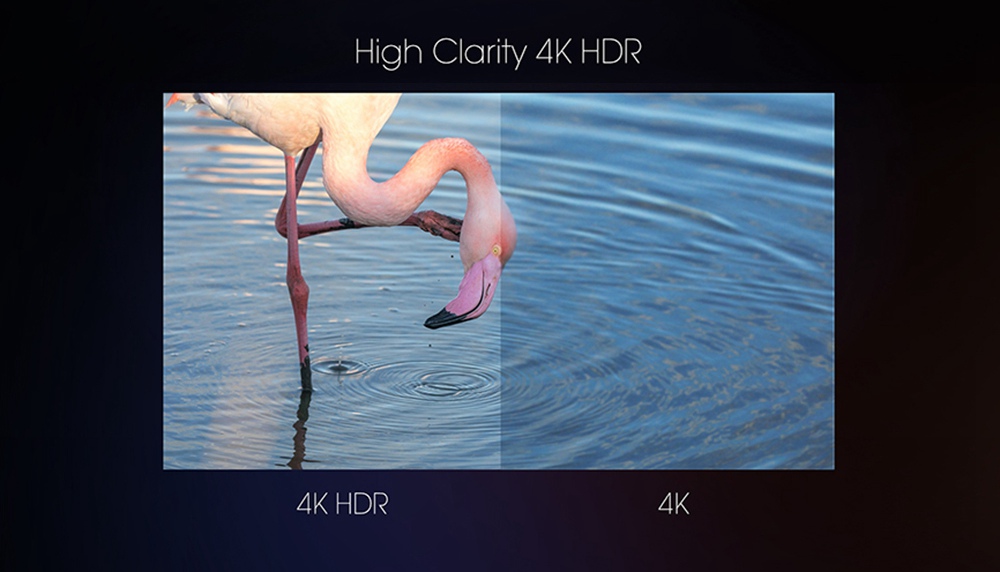 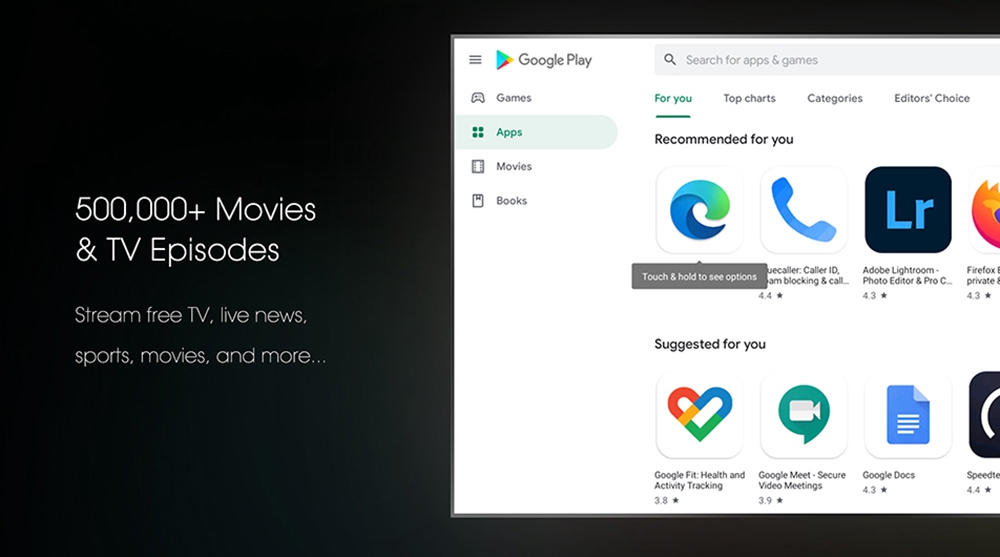 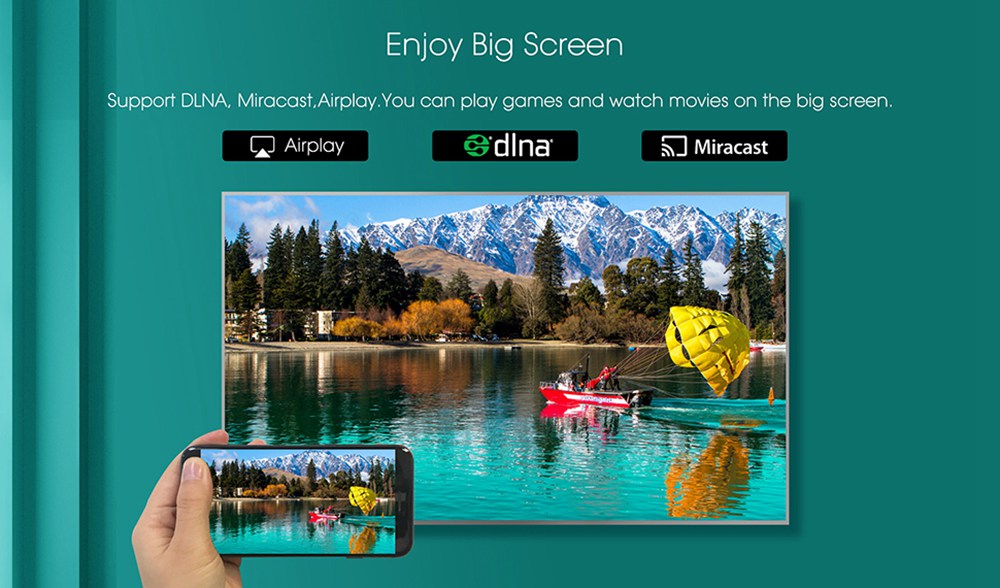 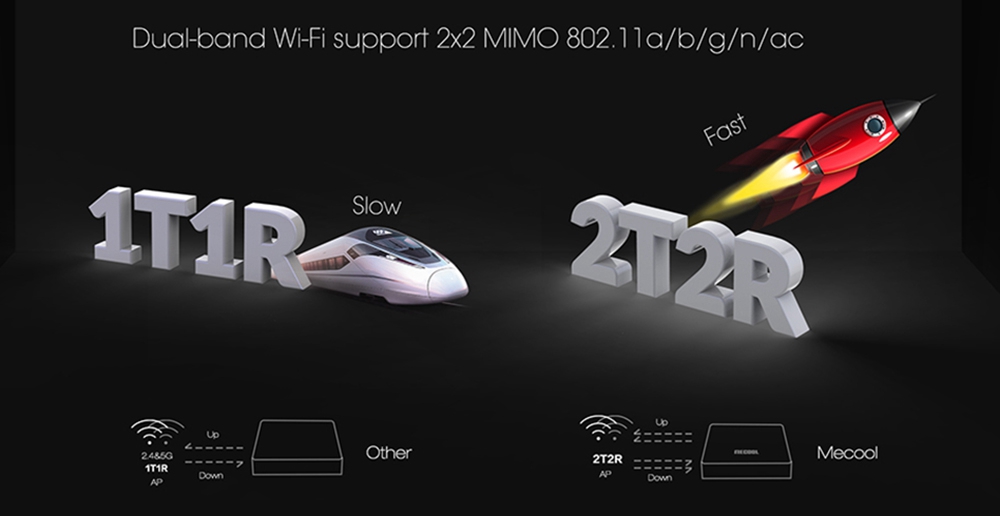 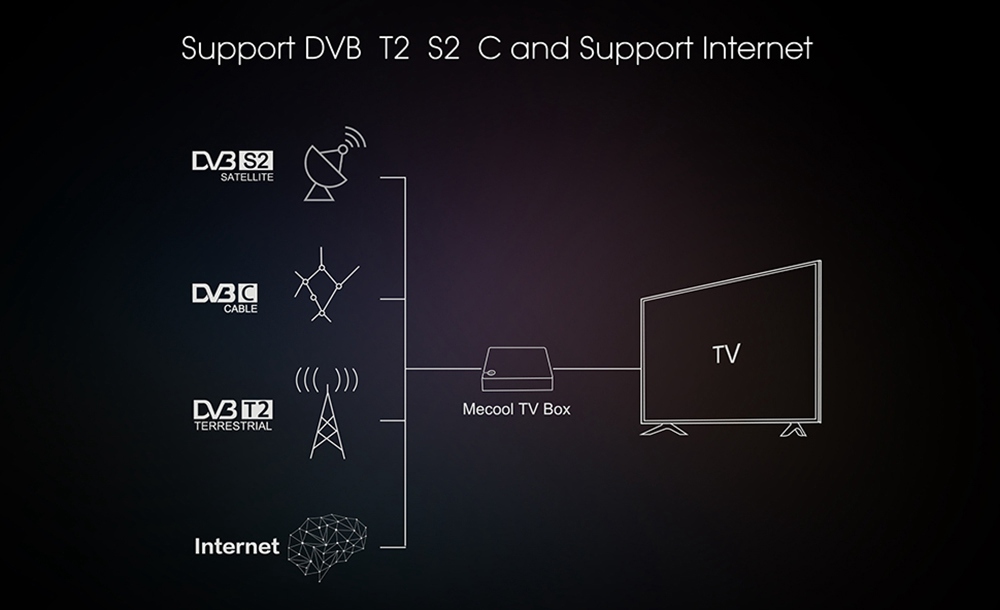 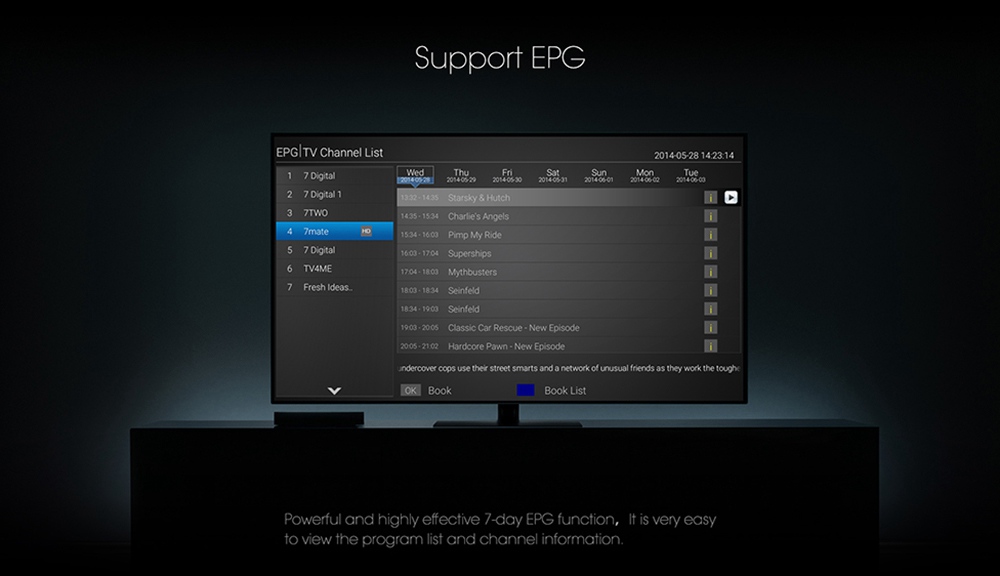 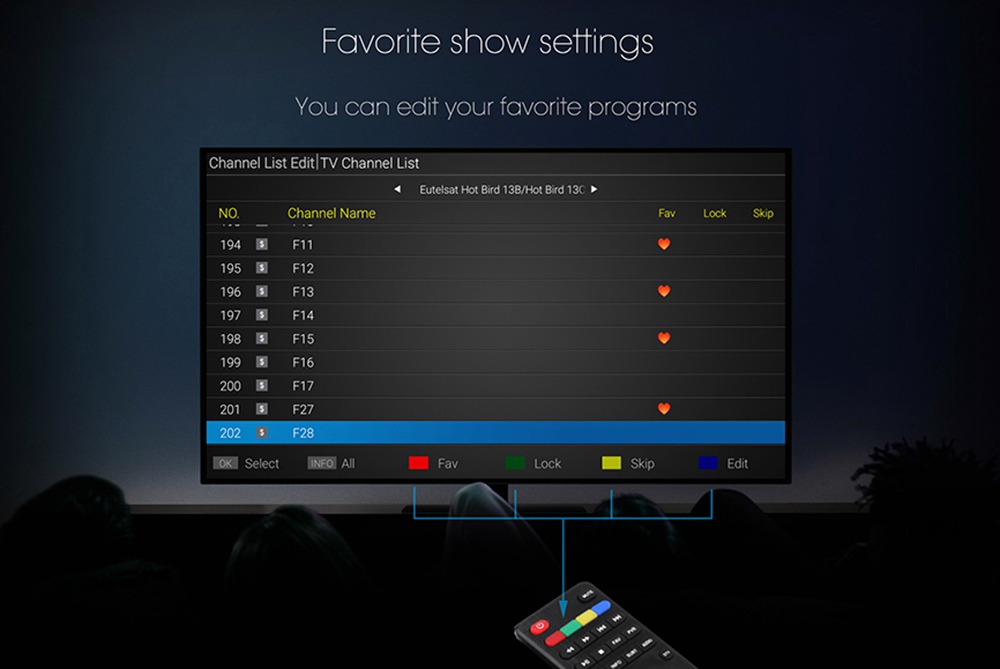 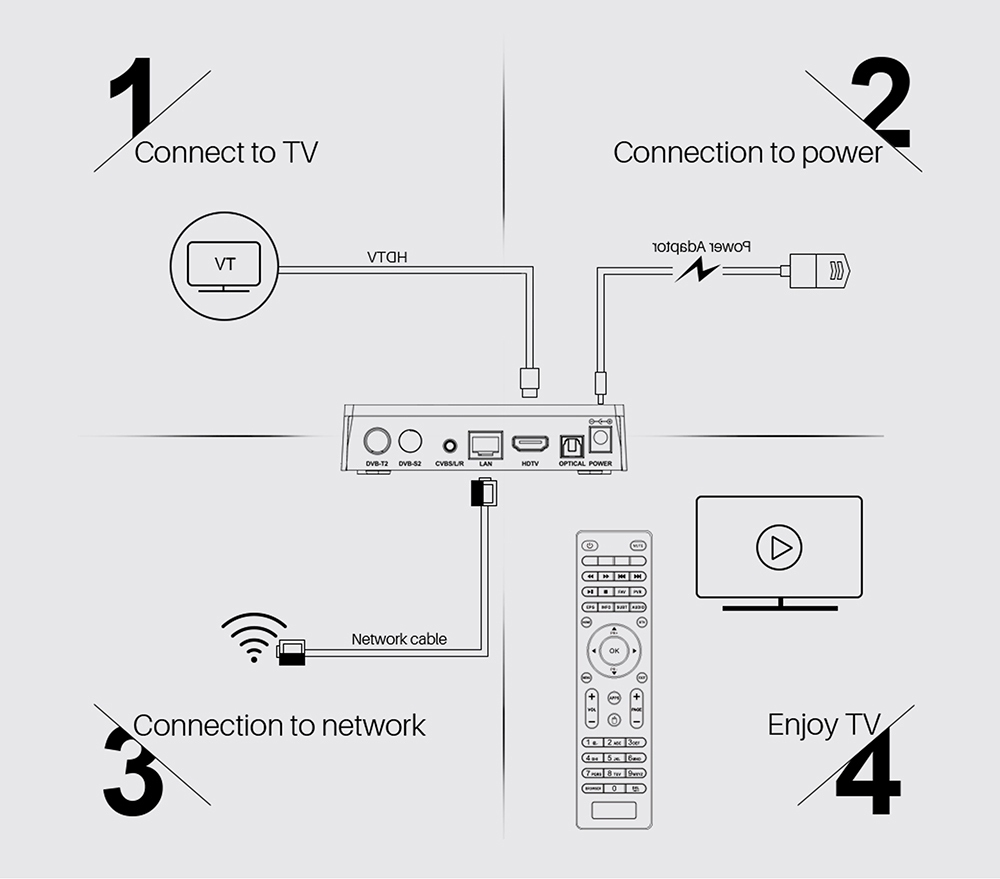 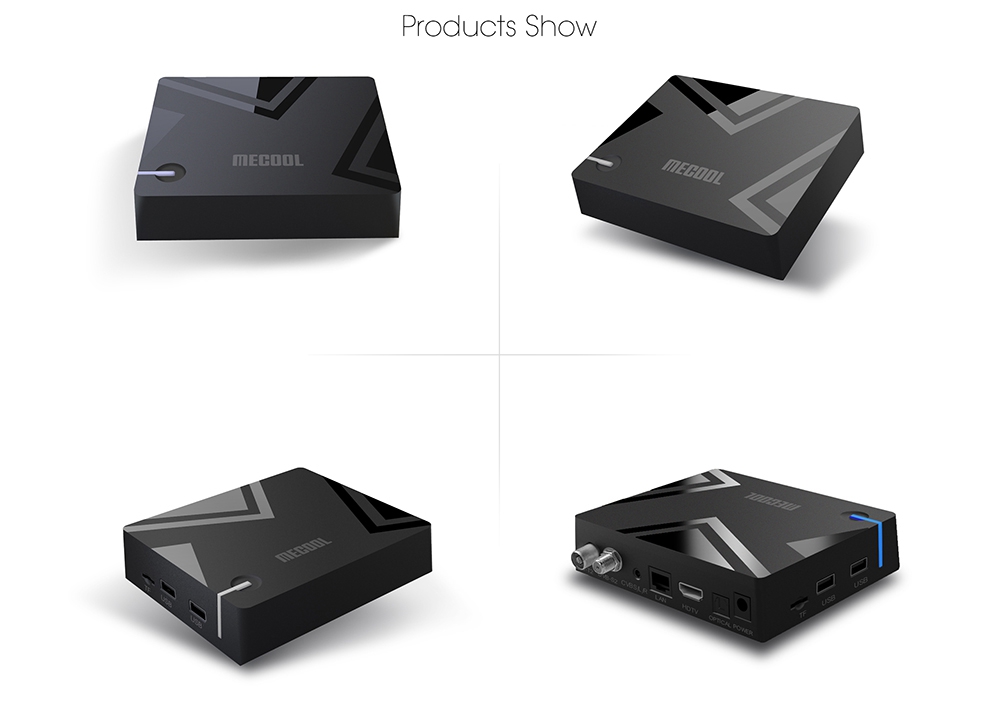